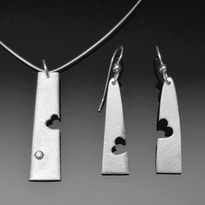 After this past year it's more important than ever to say "I love you" and what better way this Valentines Day than with that special piece of jewelry to honor that love.

​​I began planning for this at the end of 2020 searching for stones. Then the designing and bench work began with sculpting, soldering and a lot of polishing! Oh and setting that perfect stone.

Red seems to be "the" color of the day so red coral being my go-to stone, it works. However, for the non traditionalists I have alternatives. You'll like what I've done with pendants and earrings as I’ll be adding more rings and bracelets so check all the catagories. Keep in mind much of my work is commissioned.

Spotlight on my customers February 2020 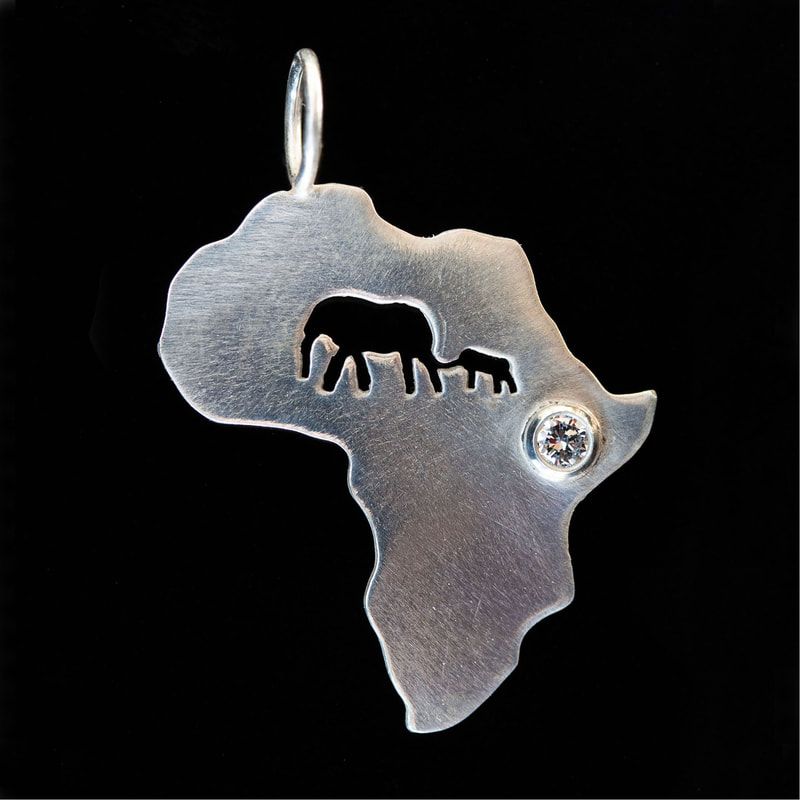 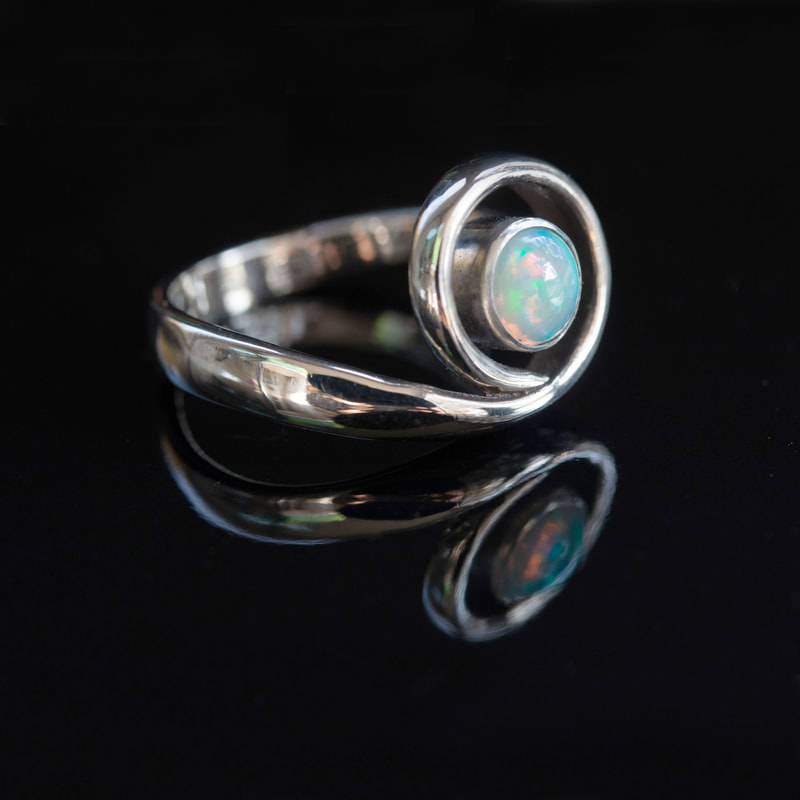 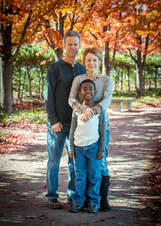 A guru once quoted; “Skills are cheap, passion is priceless”. It couldn’t be more accurate. Keep in mind I bend forks to make jewelry. I get to travel to great places doing art fairs and have collected the best customers an artist could ask for.
What follows is the story of one of them. It is a story of love, persistence and drama. A story that lead to lives that to lives forever changed and a chance for this jeweler to make two pieces that would signify this love.

These are their words:

We always wanted to adopt. In February of 2011 we were finally approved for adoption from Ethiopia through Children's Hope International. This was the beginning of a 2-year 8 month wait, as the process of adopting from Ethiopia was steadily getting more difficult.  It eventually ended not long after Kai got home.
Kai was found abandoned at 15 days old. The police report said someone took him to a local church and left a note "thanking anyone who takes and raises this child in the name of God". He was then sent to an orphanage where he would wait for his forever home.
On April 23, 2013 we received a referral for Kai (the name we gave him) who was 6 months old.  We would eventually receive a court date for July 9, 2013 to go through the formal adoption process in Addis, Ababa, Ethiopia.  With only carry-on luggage, (half of which we would be forced to check and would not get back until 4 hours before we went home), we boarded our Lufthansa flight on July 5. Our airline tickets cost us just short of $5,000.00 for humanitarian air fare, but we didn't bat an eye.

Just before flying over the mountains of Addis, on the final leg of our trip, we heard a loud squealing noise. During that time, flight attendants were running around yelling, and we were told to get in the emergency position.  The captain came out of the cockpit, not something that we expected post 9/11, and listened to the noise. Eventually we were told there was a pressurization problem, and we began a rapid descent. The plane was eerily quiet. I realized then that most people pray in silence. And that's all we could do. The captain made a hairpin turn to avoid the mountains and eventually came over the loudspeaker announcing that we had averted a disaster. We landed back in Khartoum Sudan where we would spend the next 24 hours. Our passports were confiscated per Sudan law and we were told not to leave our hotel. It was a harrowing experience. We spent time making calls to Lufthansa, having a passenger group meeting to see who would get to leave first if they let us go wondering who had our passports. Khartoum eventually received pressure from Lufthansa to let us out in small groups and we were finally allowed to leave Khartoum, Sudan at 4:30 a.m. the next day.  We would meet and adopt Kai all before 10:00 in the same clothes we left home in. We had one more day with him after that and would not see him again until late September.

After several months of waiting, we were expecting to have our paperwork sent to Nairobi where they eventually send paperwork for children who cannot be cleared for some reason. They wanted to find and interview "the finders" mentioned in the police report, but as each week went by, we realized that this was not going to happen. It was late September, and now we were more nervous than ever. Then Nairobi was hit with a terrorist attack. It was Saturday, September 21st, and we had no idea how this would affect us. On Sept 23, 2013, we went to bed and attempted to sleep, but as usual we were restless. This night would be different. Sometime after midnight a little ding broke the silence. It was Matt's email, and it was from Ethiopia. Pick a date to come and do the VISA paperwork was the only line we needed to read. No mention of not finding the finder, just pick a date.  We bought two more airline tickets and one for Kai for the way home and headed off to Ethiopia again. This time we did not take Lufthansa. Gotcha Day was Sept 27th, and he hasn't left our arms since.

I received a simple request from Robyn for a pendant of Africa, complete with a mamma and baby elephant. It would symbolize the adoption, the bond between them and the homeland that gave birth to Kai. Sometime later Robyn asked about a ring I had made that had an Ethiopian opal and diamond in it. Since Kai was from Ethiopia, she fell in love with it but asked if I could remove the diamond and move it to the pendant, placing it where Ethiopia was located. Now it was perfect and complete!

"When I wear them, I think of Kai, and all the people who played a role in bringing him home. Those we met on our journey, and the people waiting for us back home. It makes it all the more special that these pieces were made by a friend who really knew us. I know when Don was making these pieces that he was thinking of us the whole time, they are absolute treasures."  --Robyn Guempel